An Exclusive Haven for Luxury Living

Gulf Stream is a small, exclusive town in Palm Beach County with a population of fewer than 1000 residents. Ranked as one of the highest income cities in the nation, Gulf Stream provides its residents and visitors an understated elegant experience that has been successfully maintained since its founding in the early 1920s.

The original developers of the approximately 500-acres of land that became the town of Gulf Stream included well-known luminaries including the family of Henry Phipps, Paris Singer and E.F. Hutton. These men saw the future potential of this property as an ideal location for a golf course and polo fields surrounded by seasonal residences.

Opened in 1925, Gulf Stream Golf Club today remains one of the premier private golf clubs in the country, and Gulf Stream’s polo fields retain a reputation as one of the nation’s best winter venues for top international and American players. Located in nearby Hallandale Beach, is the famous Gulfstream Park Racing and Casino, one of the most important horse racing tracks in America.

Over the course of its early development, the Town of Gulf Stream grew, but continued to adhere to the principles established by the founding families. The Little Club, a Par 3 course was established, and a new Town Hall was erected on a corner of the old Polo Fields. The post-World War II “cottages” were replaced by new larger homes reflecting the changing lifestyles.

All home designs are required to meet the guidelines administered by an Architectural Review and Planning Board, reporting directly to the Town Commission, to assure that the unique character of individual districts within the Town is maintained.

Gulf Stream has amazing views of the Atlantic Ocean and is a hidden gem between Boynton Beach and Delray Beach, two of several nearby meccas for fine dining and world-class shopping. Luxury homes at Gulf Stream range in price from $3-$13 million, offering inclusions and amenities that meet and exceed the expectations of those who demand perfection when living an upscale lifestyle of elegance and exclusivity.

Check out this Gulf Stream Home

Steve went above and beyond the call of duty to get my property sold. He treated me as a friend, not just a customer, and he had my back all the way, never once dropping the ball. He made my mission his own mission by scheduling countless showings and hosting weekly open house events until…

Steve was fully engaged in the process from the very beginning. He has an excellent understanding of the market and was very keen on positioning and pricing the property, leading to “real” potential buyers showing interest. Every step was handled in a manner that kept our partnership efficient and profitable. Within two months he had…

Trusted friend. These words sum up how I feel about Steven and my family’s relationship with him as a realtor. He is professional who came highly recommended by many neighbors in Ocean Ridge. After I contacted him, I did notice that he had many listings in the surrounding area, so I felt confident about my…

Steven, I have to tell you that in all the years that I've worked with various real estate agents, I've never experienced working with someone with the knowledge that you bring to the table. Your method of presenting homes in describing both the positive and negative aspects are flawless. When Joey and I began our…

Steven Presson is a diligent honest and passionate person that helps clients buy and sell real estate. He is not afraid to tell his clients the facts, which in the end is very helpful. I have been involved in over 20 transactions in the past 15 years, most of them high-end properties, and I can…

I am pleased to write this letter of reference for Steven Presson who has been my real estate broker for the past three years. I have found him to be a most knowledgeable realtor who caters in every way to his clients needs. He has boundless energy and his communication and social skills are excellent. You…

Dear, Steven Brad has already expressed our happiness but I haven't. Our house is Ocala closes today - yippee!!! I am so happy and it's all because of you!!! Thank you for sticking with us and knowing that we really wanted to move even though we said "NO more". You did stay persistent as you…

I am a developer and am always searching for new properties. I have done three transactions with Steve Presson and have been on both sides as a buyer and seller with Steve representing me. I met Steve a number of years ago from a listing he had for a home. I did not end up… 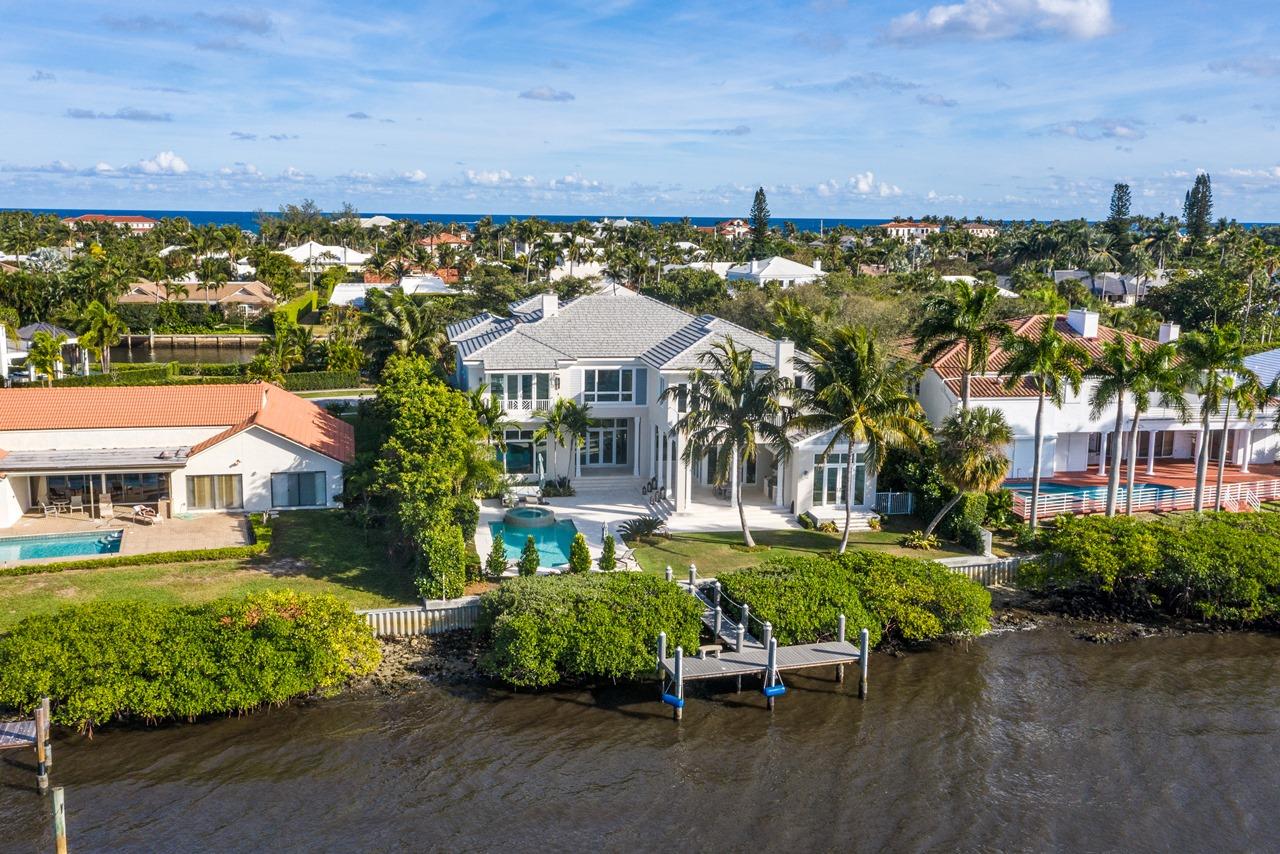